Over the last few years, Canada has produced some of the most talented poker players who have a global reputation. They are deemed to be very successful and can inspire upcoming players. In this article you learn all there is about the best Canadian poker players.

Born in Toronto in 1974, Daniel Negreanu is undoubtedly the most successful Canadian poker player. In 1997, he won three tournaments realizing his first major successes in poker besides being celebrated as the tournament’s best all-around player. He has won several tournament titles, the chief of them being that he has six World Series of Poker bracelets and two World Poker Tour championship titles. In 2006, he won the World Series of Poker Circuit ring. Another big win to his name is induction into the Poker Hall of Fame in 2014.

Negreanu is considered a top-earning Canadian poker player. As of August 2021, his live poker earnings were more than $43 million. In addition to the remarkable success he has achieved on the live tournaments, he has also done tremendously well on online poker. He became a professional spokesperson in 2005 for poker Mountain, an online poker site. He then became a member of Team PokerStars in 2007. He has also been quite successful in Poker Masters tournaments and even won the inaugural PokerGo Cup in 2021.

Timothy Adams ranks as the second biggest Canadian poker player. He was born in 1986, and he began playing poker at 18 years. His focus is mainly on poker tournaments, having participated in over 92 live tournaments. In 2012, he won his first World Series of Poker bracelets. He also won the Super High Roller Bowl twice, in 2019 and 2020. Adams has won several other tournaments such as the 2020 online Poker Masters, two World Poker Tour final tables, six World Series of Poker final tables, European Poker Tour, and PokerStars Caribbean Adventure. His total live poker earnings exceed $24 million.

Sam Greenwood was born in 1988 and is from Toronto. He was formerly a stock trader before he became a professional poker player. Greenwood started playing poker online in 2006 on PokerStars. He used his great insight in percentages, Expected Value, and variance to earn over $6 million in online tournaments. He won a title at the World Championship of Online Poker in 2009.

He began playing live poker tournaments in 2008 and had an eighth-place finish at the North American Poker Championship. He won his first World Series of Poker bracelets in 2015. He has other wins in the 2018 European Poker Tour-Super High Roller event, winning over $1.8 million live cash, the PokerStars Caribbean Adventure 2019-Super High Roller event, the 2019 British Poker Open-Short Deck tournament, and has over 22 money finishes. The live and online poker tournaments that Greenwood has participated in over the years have made him a high-stakes poker specialist. He is known to coach aspiring poker players and offers them advice on a training site. His live poker earnings are over $22 million.

Jonathan Duhamel is widely celebrated as the first Canadian poker player to win the World Series of Poker Main event in 2010. He earned  $8.9 million from this event. Duhamel is from Boucherville and was born in 1987. He was initially a university finance student before focusing on being a professional poker player.

He has several impressive accomplishments as a poker player. He has three World Series of Poker bracelets, he won the European Poker Tour-High Roller event in 2011, and at the 2012 PokerStars Caribbean Poker Adventure, he made four final tables. Duhamel was also a member of Team PokerStars between 2011 and 2015. In 2017, he added the World Poker Tour title to his wins. He has over $18 million in live tournament winnings.

Duhamel is known to be a philanthropist. After his 2010 big win at the WSOP main event, he donated $100,000 to Montreal Canadiens Children’s Foundation. He is also known to donate regularly to various foundations such as the ALS Foundation.

Born in 1988, Daniel Dvoress is a Russian-born Canadian professional player. He ranks at number five among the Canadian tournament winners. He began playing poker at an early age in high school, and in 2006, he started playing online poker. Using the screen names ‘Oxota’ on PokerStars and ‘Oxotaments’ on Full Tilt Poker, Dvoress has amassed over $2.6 million on online tournaments. In 2014, he won the online PokerStars Spring Championship. He won his first World Series of Poker bracelets in the $1,500 Millionaire Maker online event in 2020.

Dvoress is also a coach at a poker training site and is a prolific live tournament poker player. His live poker winnings exceed $15 million. In 2019, he won the Bahamas Super High Roller Bowl tournament making his most significant single live tournament win of $4.08 million. He has several other wins in the 2013 PokerStars Caribbean Adventure, the 2015 European Poker Tour, and the Triton main event, where he finished fourth and won $1.156 million. 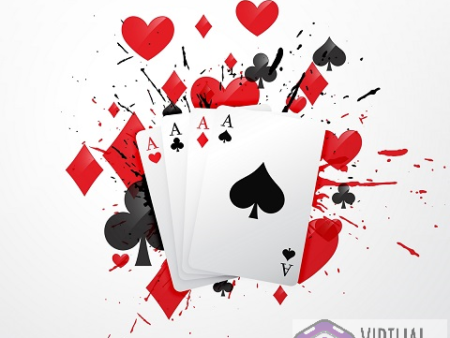 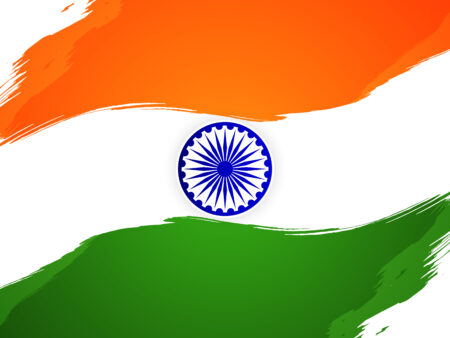 Guide News
Why is sports betting on the rise in India?
5 months ago
1 40 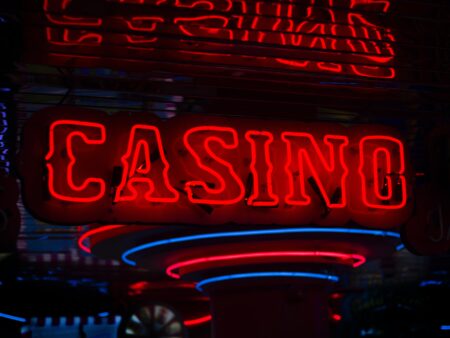