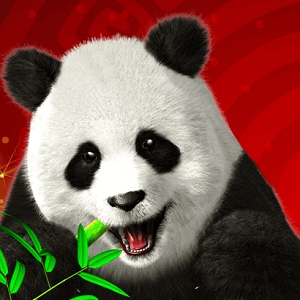 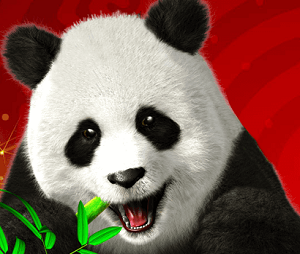 Wild Panda is a video slot game from Aristocrat that features one of the world’s most fascinating creatures, often used as a national emblem for China-the Panda. The game setting depicts a bamboo forest with a red background. It has remarkable graphics and a captivating soundtrack. The symbols are well crafted, and they include the Chinese coin, an umbrella, a temple, the mandolin, bamboo sprout, the lotus flower, and a goldfish. The classic playing card symbols from Ace to 10 will sometimes have the letters P, A, N, and D on top of them. The game is compatible with Windows and Mac computers.

This slot game has an Asian theme based on the cuddly Panda. It has five reels, three rows, 100 paylines, and a return to player ratio of 94.36%. The coin size spans from 0.01 to 1.00, and players can stake up to 50 coins per spin for all the paylines. The game has an autospin option that allows the players to make between five and 50 automatic spins. The highest paying regular symbol is the Chinese temple which earns the player 1,000 coins for five symbols in an active payline. The game’s scatter symbol is the gold coin, while the Panda is the wild symbol that turns into wild only during the free spins. The player earns payouts for at least three scatter symbols that land anywhere on the reels.

Five free spins are activated when the player lands on the spelling of P-A-N-D-A on the grid in just one spin. Letter P appears on the first reel, A on the second and fifth reels, N on the third, and D on the fourth. All the icons that led to the free spins feature are immediately turned into wilds, substituting all other icons except the gold coin scatter symbols to constitute a winning combination. The player earns 2,000 coins for five panda symbols during the free spins, while four lead to a 1,000 coins payout. Wild Panda has a fixed jackpot that is won in two ways. The players ought to play with the maximum coin value and either land five gold coin scatter symbols anywhere on the reels or get the wild panda symbol during the free spins. 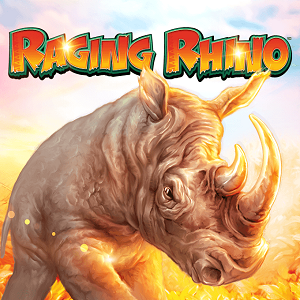 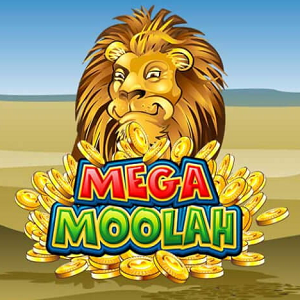 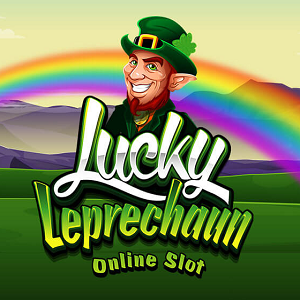 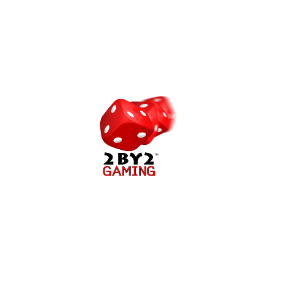 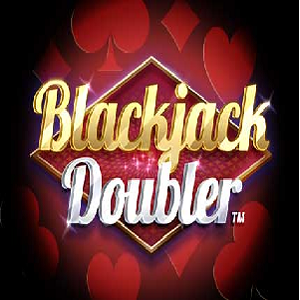